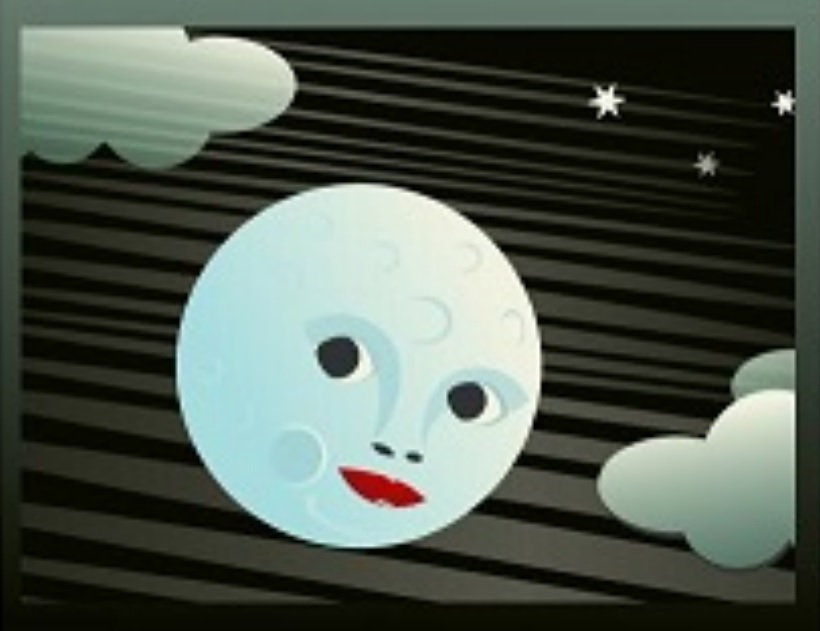 Many agile teams are doing retrospectives at the end of their iterations to reflect on their way of working and find things that can be improved. But what if teams are starting up and trying to figure out how to do their work? A futurespective exercise helps agile teams to find ways to reach their goals, agree upon their way of working and define a Definition of Done.

Retrospectives are done more and more now agile is going mainstream. Many organizations start doing them; they are one of the practices described in Scrum, next to planning games, stand-ups, and sprint reviews.

How to do a futurespective

In a futurespective teams places themselves in the future by imagining that their goal has been reached. They start such a retrospectives by discussing the team goals to ensure that team members build a common understanding.  The goals are formulated and written down so that they are visible for everybody.

Optionally teams can write down which benefits they got from reaching their goals. If teams likes to party they can even do a small celebration for having reached the goals, which can help to make teams aware of the importance of reaching it.

Next teams discuss their imaginary past and explore how they have gotten to their goals. There are two things that that teams question themselves:

Teams can use sticky notes, flip-overs and/or white boards to capture the results from the discussions. When you do the exercise with remote teams you can use a Google Doc or tools like Lino or Groupmap.

Now the teams go back to the present. The results from exploring the past are used to agree how to work together in teams to reach the goal. This can for example be done by:

Be careful to not have too many actions coming out of the retrospective. It helps when teams agree to only do the Vital Few Actions that are needed now to get started. There will be more retrospectives where teams can reflect and define those actions that will be most valuable to do at that time.

Discussing the past can initially feel somewhat strange for teams. Since teams haven’t reached their goals yet, they won’t have any facts or things that have actually happened.

So how can you explore an imaginary past? Here are some techniques that you can use:

These are some ways that facilitators can stimulate creative thinking and help teams to find things that can help them to reach their goals.

A futurespectives is on of the many exercises that you can use to spice up your agile retrospectives.  Retrospective deliver many benefits: They give power to teams, enable teams to do their own actions and to do sustainable improvement.